You now have the capability to reverse the grid. Instead of place a BUY STOP/LIMIT if the market is long, you can force B3 to place a SELL STOP/LIMIT. This reverse feature is user selectable via the menu set item. Once the direction is determined and trading is started, B3 uses LIMIT trading to add to the basket of trades. B3 starts placing trades by bracketing the current price with STOP/LIMIT trades in a proprietary fashion. This proprietary fashion using the MathMod function sets the STOP/LIMIT trades around the current price at distance of approximately ½ the pips defined by the first grid value, 25 in this case. A user has the ability to adjust the MathMod feature of B3 using the Entry Offset parameter. 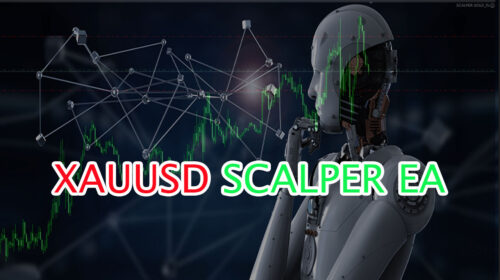 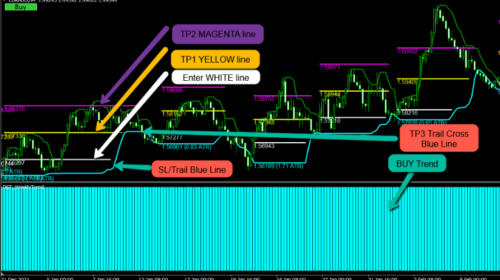 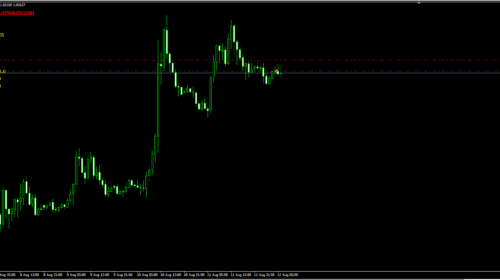 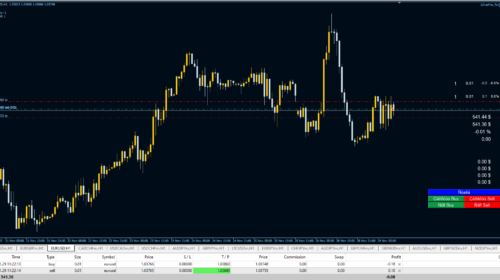 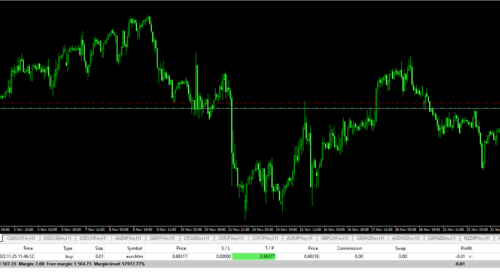 Price Action XAUUSD EA MT4 – No martingale, No grid
The minimum deposit is $ 1000 when trading 0.1% per Read more 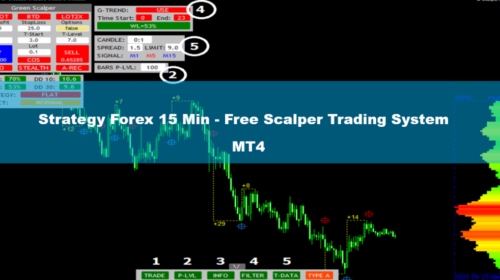 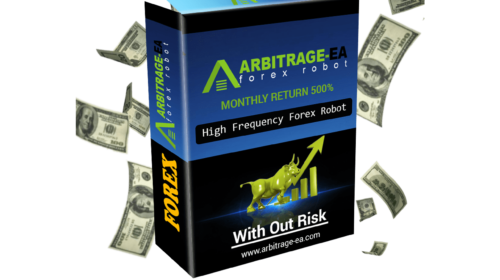 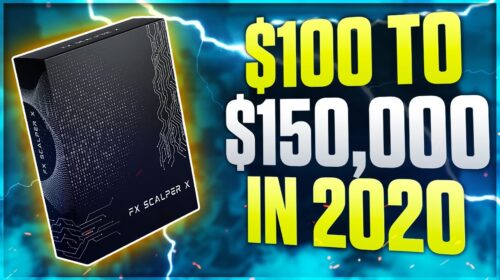 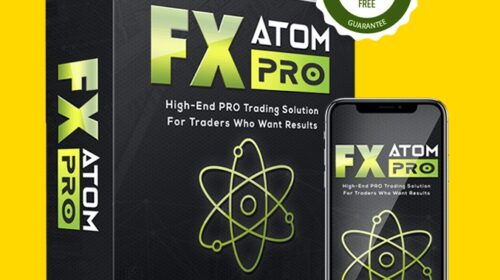 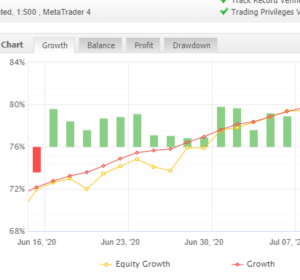 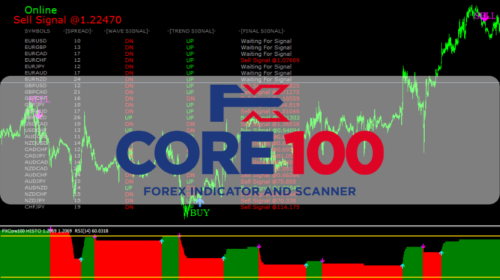 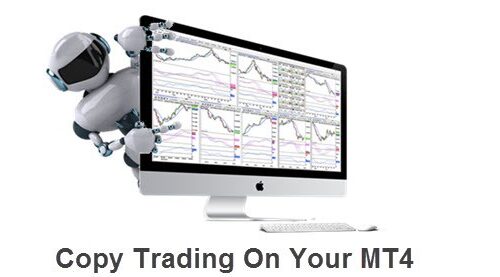 Don't have an account yet? Register Now
wpDiscuz
0
0
Would love your thoughts, please comment.x
()
x
| Reply